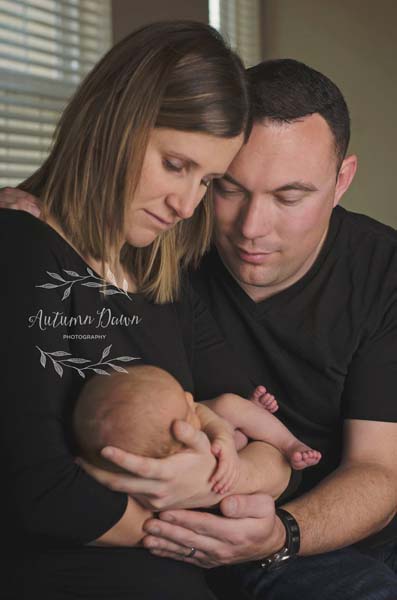 Tyler’s promising military career as an Army paratrooper was cut short in 2005 when he was severely wounded in Afghanistan.  Left paralyzed, he later learned that he could be a father in the future.

In 2013, Tyler met Crystal through her work in adaptive sports and they became a couple.  They hoped to start a family with the generous support of their fertility clinic and a grant from Baby Quest.

Crystal and Tyler welcomed a baby boy in February 2017. She is currently pregnant and expects a second baby winter 2019.