Tim and Julie have been attempting to conceive for six years.

They’ve been through 4 months of Clomid cycles followed by 3 months of medication injections, then two IUI’s….all unsuccessful. They had two IVF’s and during the second egg retrieval, Julie  stopped breathing and had an esophageal tear during an emergency intubation.

After all that, only two embryos made it to blastocyst stage and both were abnormal. They’ve spent more than $50,000 out of pocket. Due to loss of ovarian reserve, their physician recommended using donor eggs.

They were second time applicants to Baby Quest Foundation and are extremely grateful to be recipients!

Julie delivered Colt at 27 weeks on 12/21/19. Fortunately, after a long NICU stay, he is a healthy and growing boy now. 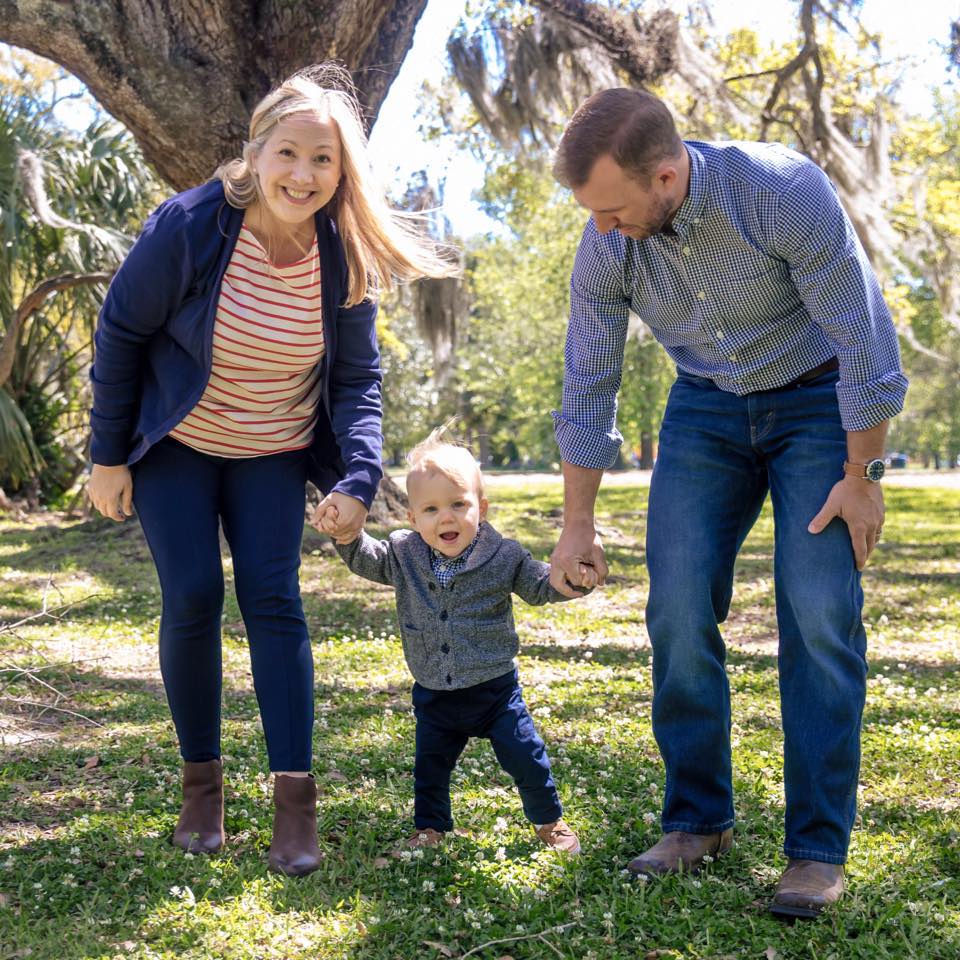 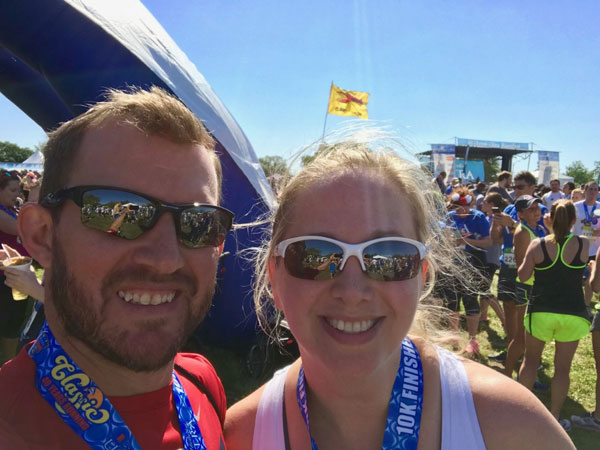