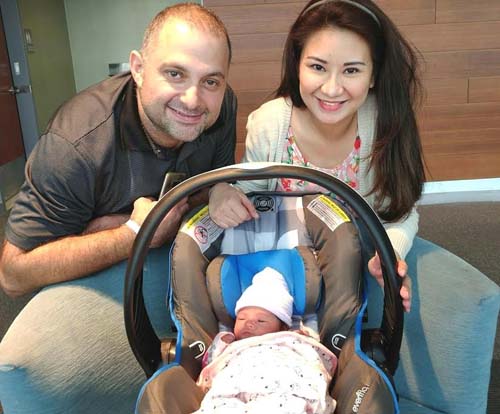 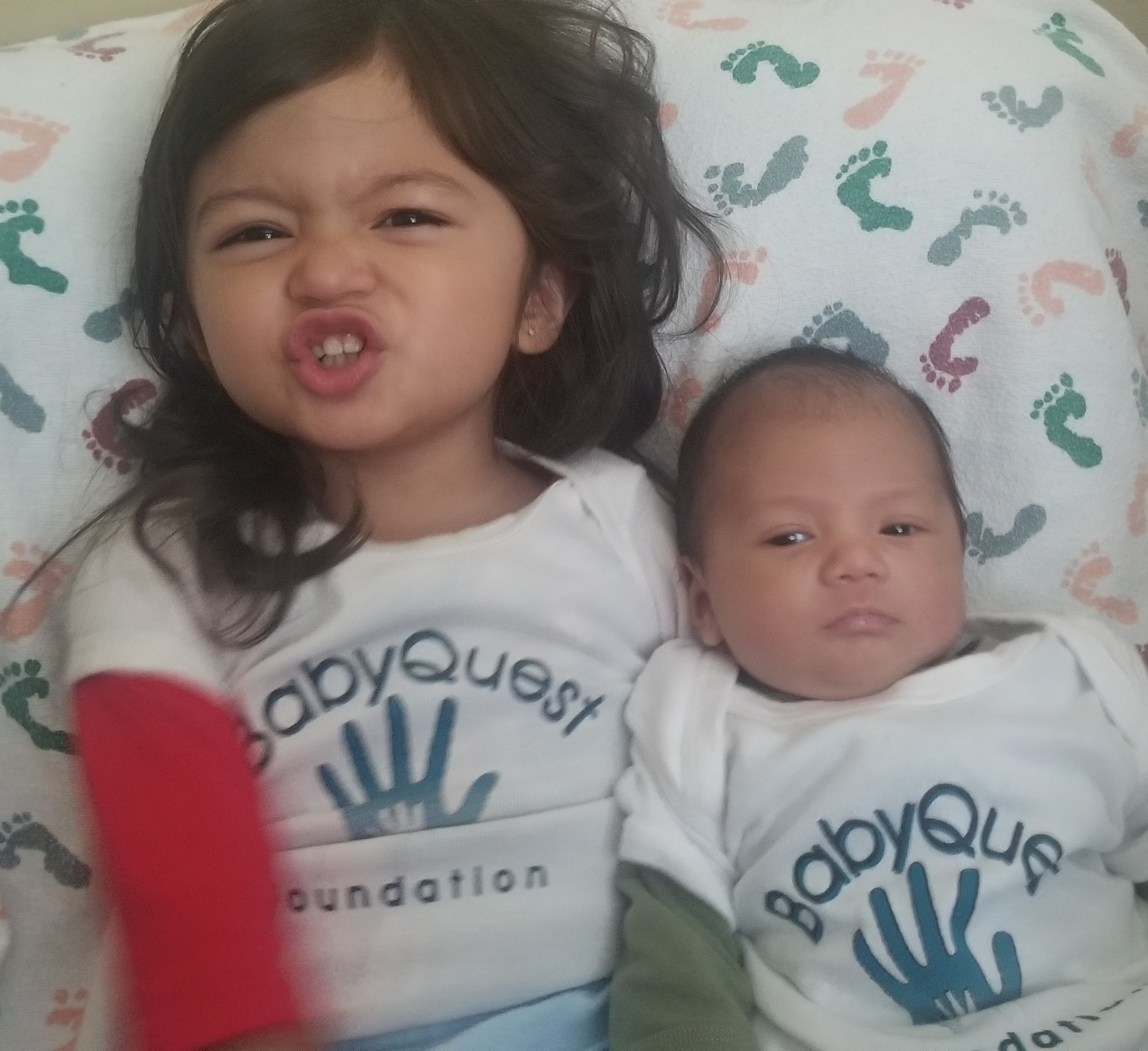 Mario and Marisil have been married since year 2006. They thought that getting pregnant would just happen overnight once they were ready to become parents. Not quite!

In December 2013, they started trying to conceive. They tried naturally for a year, but were not successful. In June 2015, they sought the help of a fertility specialist.

Testing revealed barriers to pregnancy due to male issues, indicating the need for assisted reproduction. They had seven IUIs but all ended without a pregnancy.

With the assistance of Baby Quest for an  IVF, their dream of having a baby will, hopefully, come true.