Anthony and Megan thought getting pregnant would be easy and when  Anthony came back from deployment, it would just happen.

After trying for a year, they sought help from a specialist.

From an early test, they thought the trouble was related to male factor. To be safe, they tried all their options and first started off with an IUI. This ended in failure. After a myomectomy, they believed IVF would work.

Sadly after two attempts of IVF, the doctor realized that Megan had an egg quality problem and recommended using donor eggs.

The next challenge they faced was how to fund this procedure. Once they did some research and learned of Baby Quest, Megan applied and crossed her fingers.

On July 17, 2019, Megan became the first Baby Quest recipient to deliver triplets—all male—with the arrival of Rowan, Grayson, and Anthony Jr.  Rowan weighed over 4 pounds and the others were over 3 pounds each. The boys had a surprisingly brief stay in the NICU. Their father was fortunate to be home from Korea for the birth. 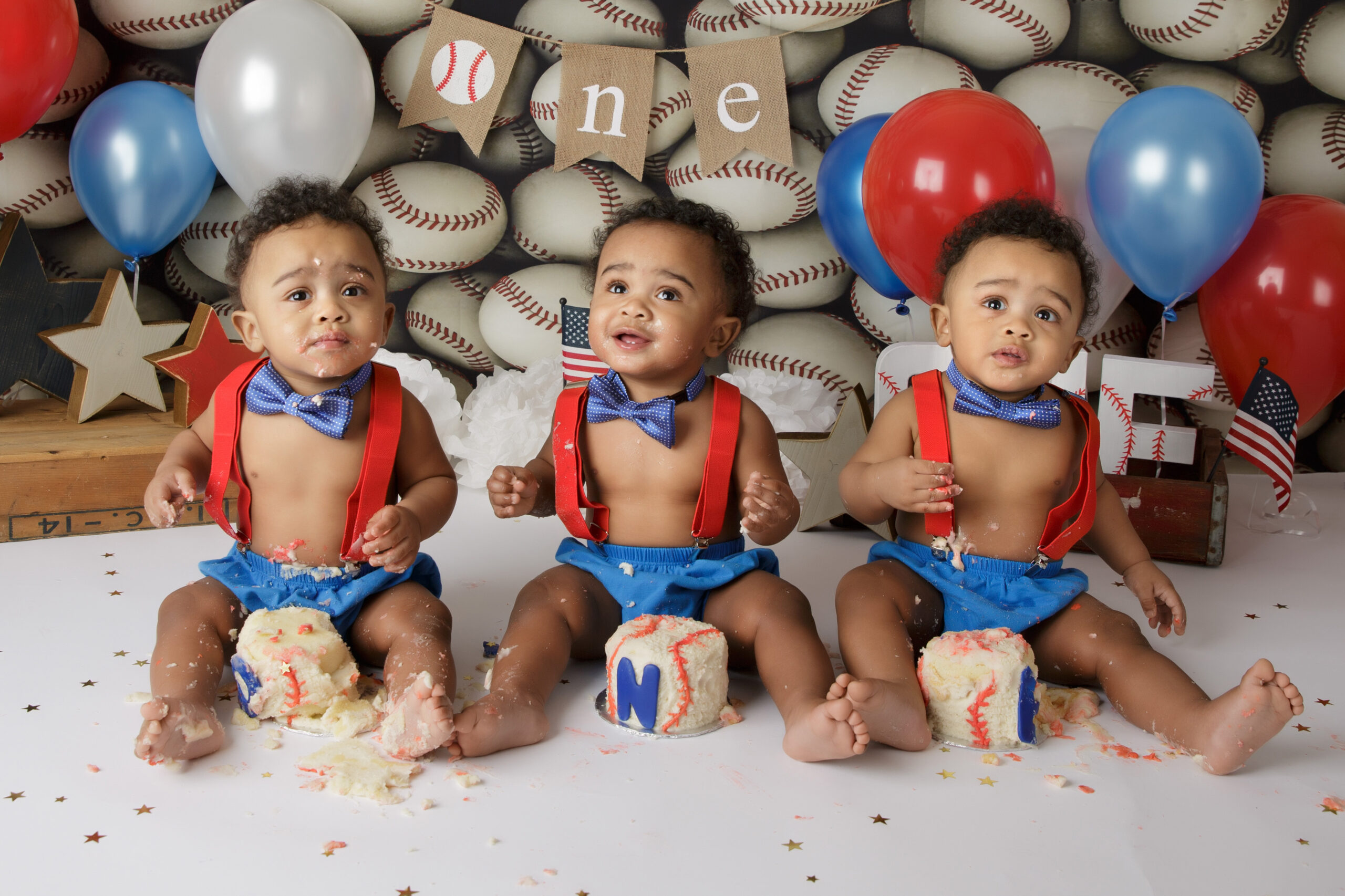