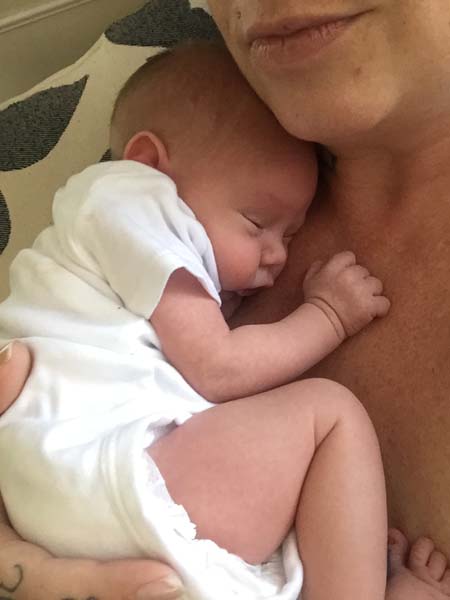 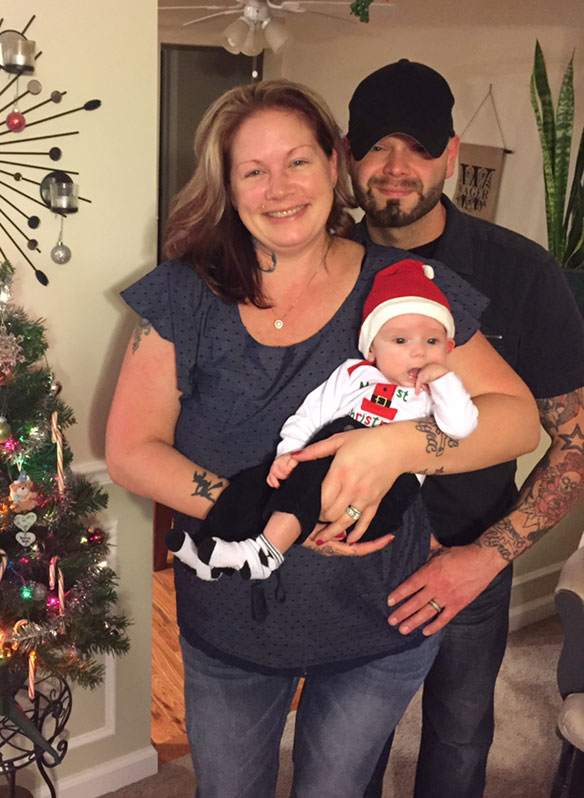 In January 2007, Michelle’s life was changed forever while serving in Baghdad, Iraq. The vehicle in which Michelle was riding was struck by a bomb, killing two soldiers and injuring Michelle and another.

The explosion took Michelle’s left leg and robbed her of her fertility as well. Discovering that the massive injuries had resulted in a diminishing egg reserve, Michelle knew her chances of conception were gradually becoming slimmer.

A few years later, after meeting Bryan, Michelle surprisingly became pregnant only to suffer an early miscarriage. After multiple IUI’s, Michelle and Bryan came to terms with needing in vitro fertilization using a donor egg to conceive.

Despite her injuries being the result of wartime service, the military benefits covering IVF were non-existent for Michelle. Because of the extreme generosity of her specialist and a Baby Quest grant, Michelle and Bryan will have the chance to start a family.