After trying to conceive for over a year, Skiy and Matt discovered that at 27, Skiy was suffering from diminished ovarian reserve. Fortunately, they became pregnant with iui and had their beautiful daughter. They felt as though they had won the lottery.

After suffering a miscarriage, the couple struggled to conceive again, exhausting all options and also dealing with their daughter’s diagnosis of Type One Diabetes.

Their hopes to expand their family turned into reality with a Baby Quest grant and the arrival of their son Alexander in September 2021. 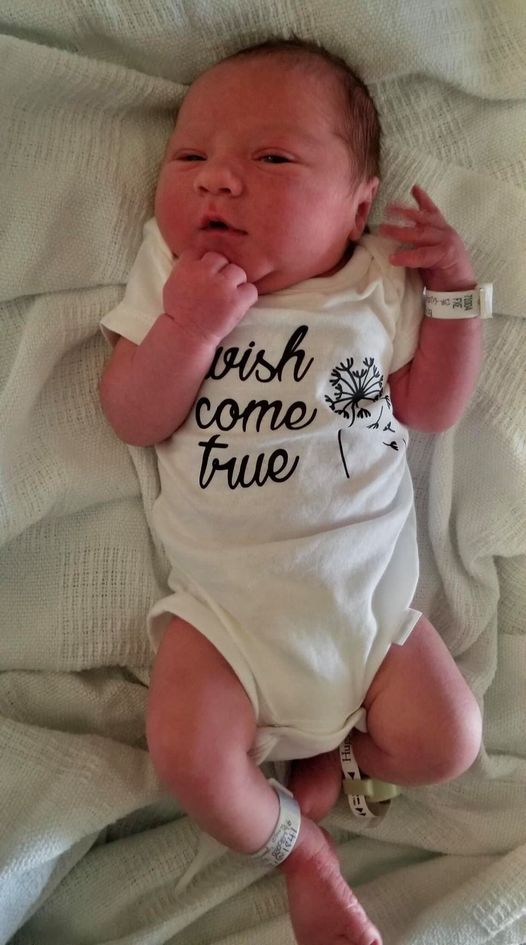 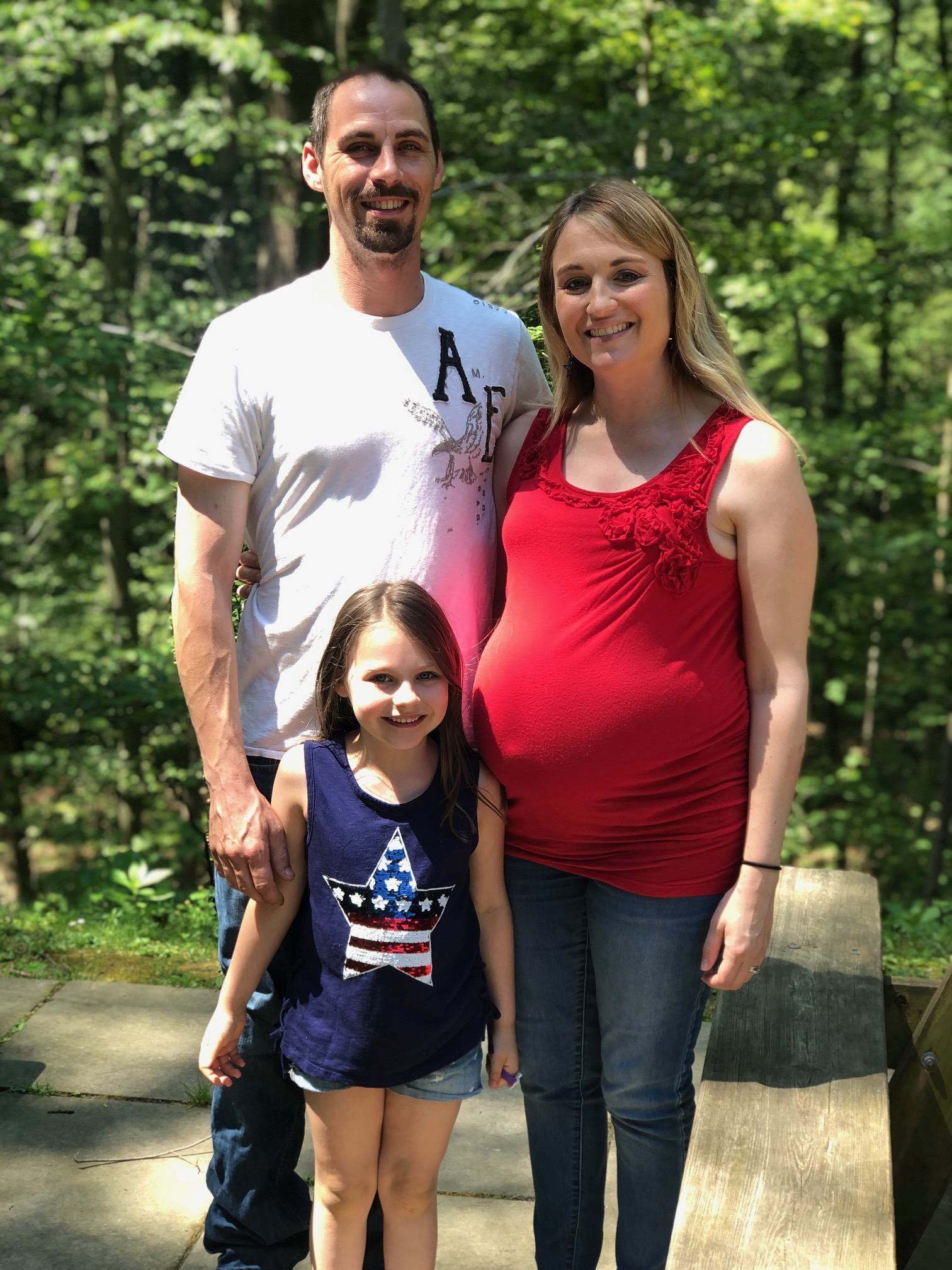 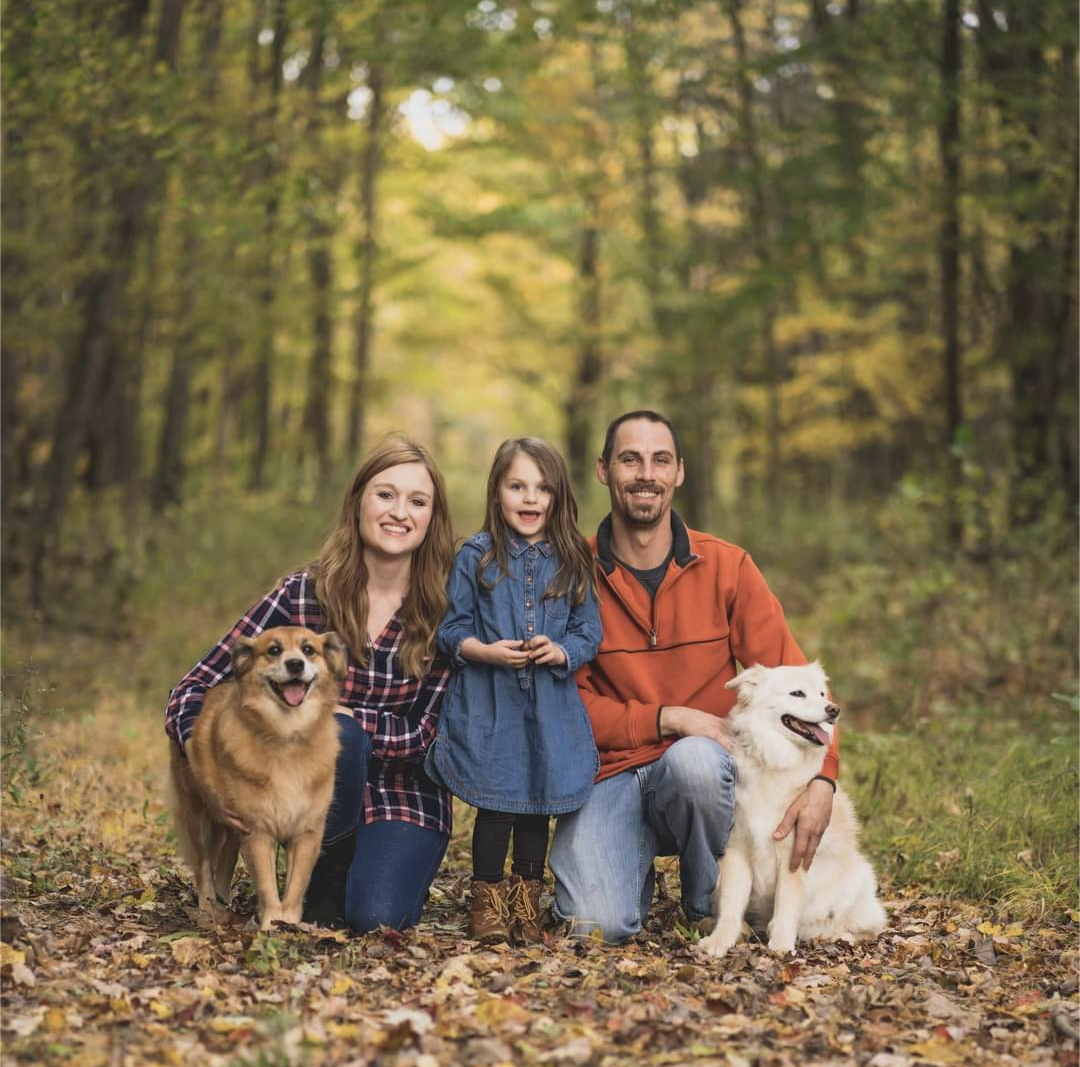 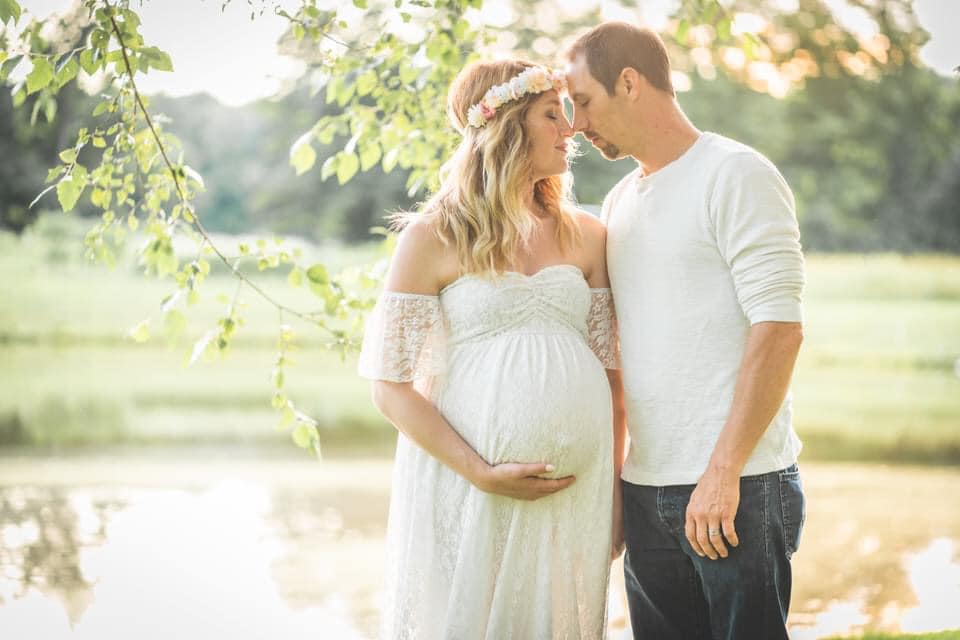