Stephan & Ryan’s journey began October 2015 with their first loss which was an ectopic pregnancy & resulted in emergency surgery.

They did a handful of medicated cycles in 2017. In the midst of that, Ryan was diagnosed with low AMH (Anti-mullerian hormone).

In February 2018, they decided to do a new procedure called INVOcell which is half the cost of full IVF as this was what they could afford. This resulted in an early pregnancy loss. Their journey has not only been full of disappointment after disappointment, but also full of loss.

With Ryan’s declining AMH, they knew they needed to proceed with treatment as soon as possible or they would never have the opportunity to have a child of their own.

“This is our greatest desire come true & we are beyond grateful to Baby Quest for this opportunity with our new doctor, the best in our state!! We are very hopeful to get our rainbow baby!” 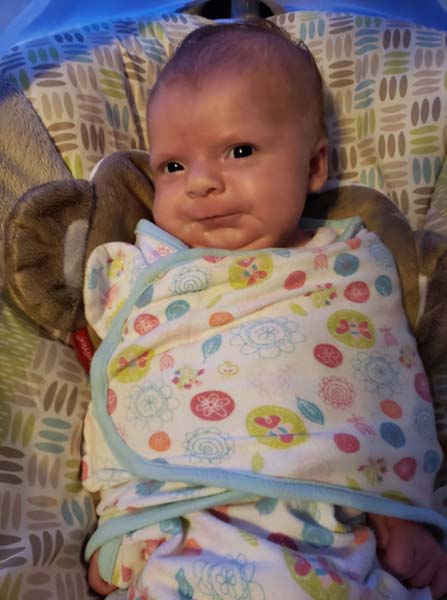 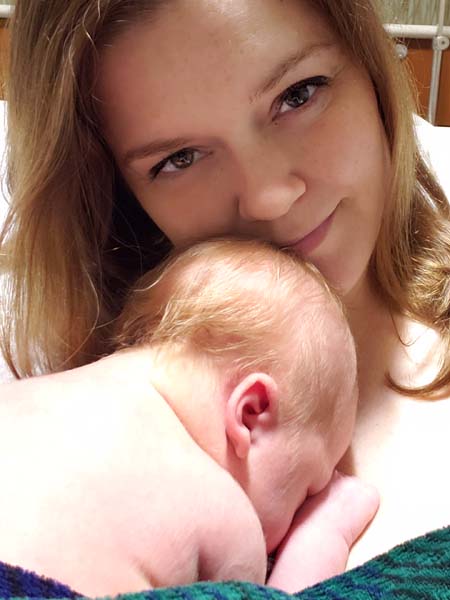 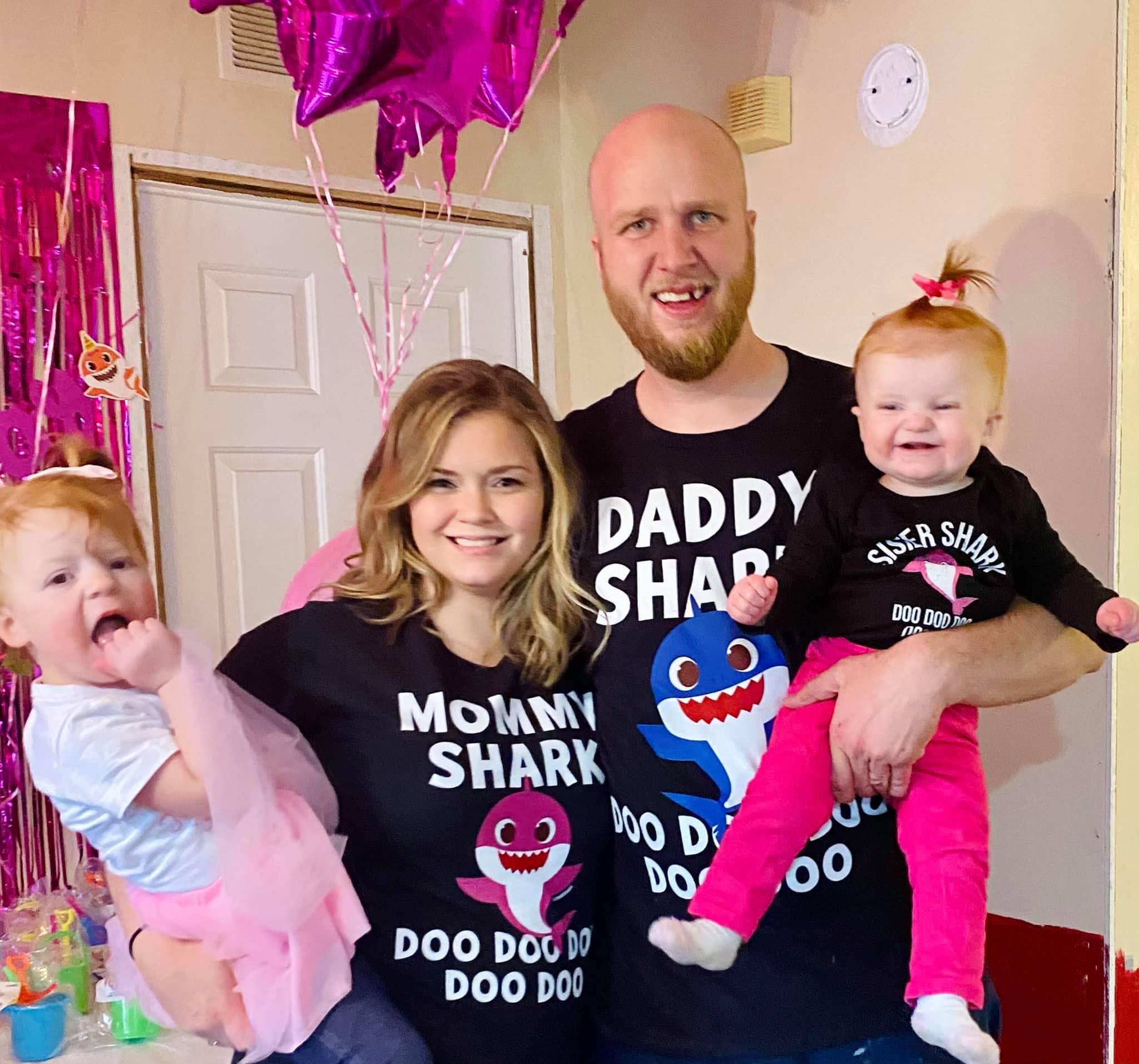