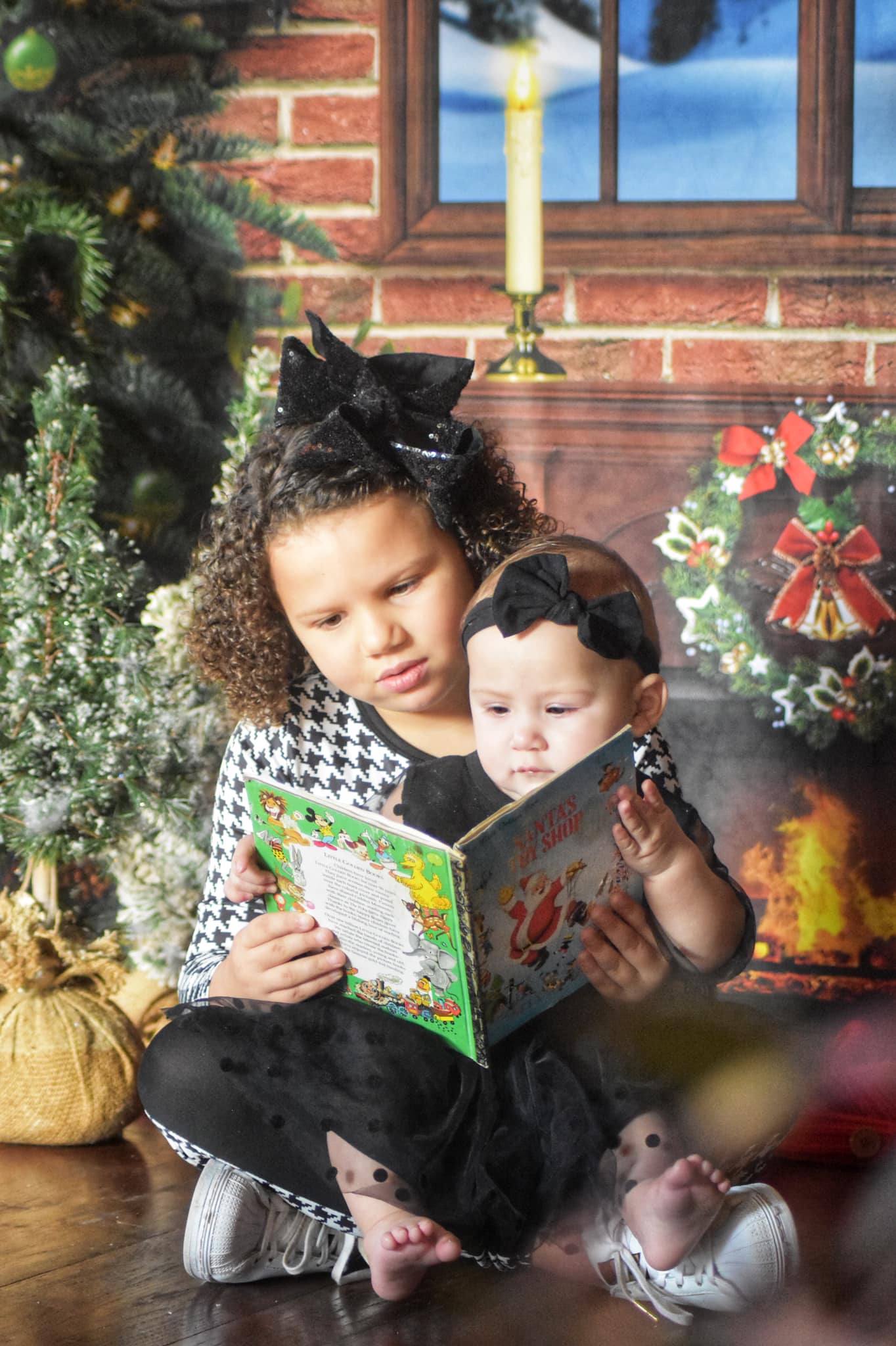 Because of Doug’s history with cancer, he and Stephanie knew their path to becoming parents would be difficult. Recipients of a Baby Quest grant in 2012, the couple was, unfortunately, not successful in their IVF procedure.

After a later attempt gave the same results, Stephanie and Doug turned to adoption.

Fortunately, they became parents in October 2015 when they welcomed Eleanor into their lives. The couple adopted a second daughter in summer 2021.