Held in Los Angeles in October 2016, the Baby Quest Friendraiser was held to introduce Baby Quest to a broader group of supporters to enlarge the base of support.

Attended by celebrities such as Elisabeth Rohm, Bridget Marquardt, and America Olivo, the luncheon featured a video about the charity as well as speeches from several Baby Quest Board Members. 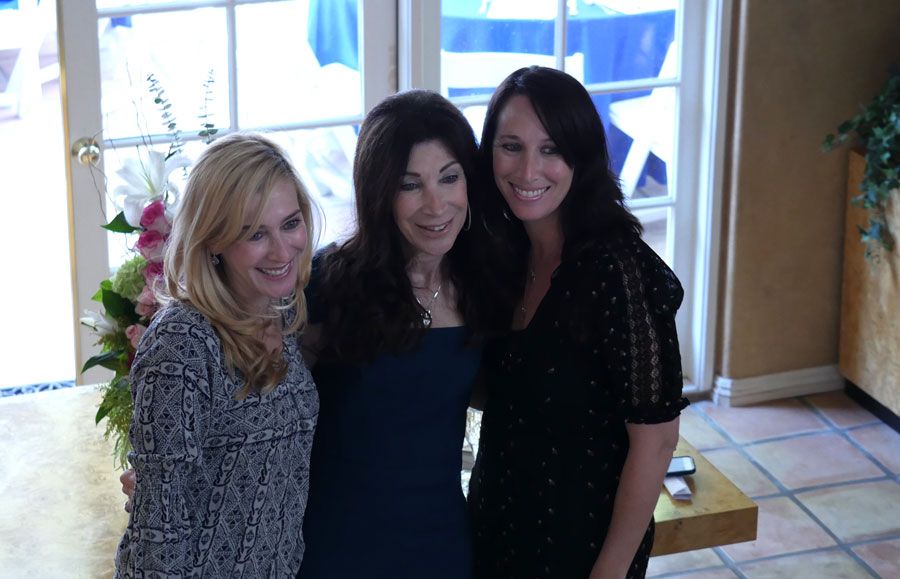